Lifestyle assets continue to be an ATO audit target

The ATO has revealed it will request a further five years’ worth of policy information from over 30 insurance companies about taxpayers who own marine vessels, thoroughbred horses, fine art, high-value motor vehicles and aircraft.

The ATO expects to receive information about assets owned by around 350,000 taxpayers from 2016 to 2020 as part of its data-matching program.

This information (provided by insurers) is intended to be used by the ATO as part of its compliance profiling activities.

“If a taxpayer is reporting a taxable income of $70,000 to us but we know they own a three million dollar yacht then this is likely to raise some red flags.”

She clarified that the data will not be used to initiate automated compliance activity.

“Taxpayers selected for compliance activities are identified through other methodologies. The data is made available to our compliance teams to support their risk profiling of the selected taxpayers. Existence of an insurance policy may or may not prompt the compliance officer to pursue a particular line of enquiry.”

It will also be used by the ATO to identify incorrect claims for GST input tax credits where taxpayers are incorrectly claiming GST credits as if the (private) item was a business asset. 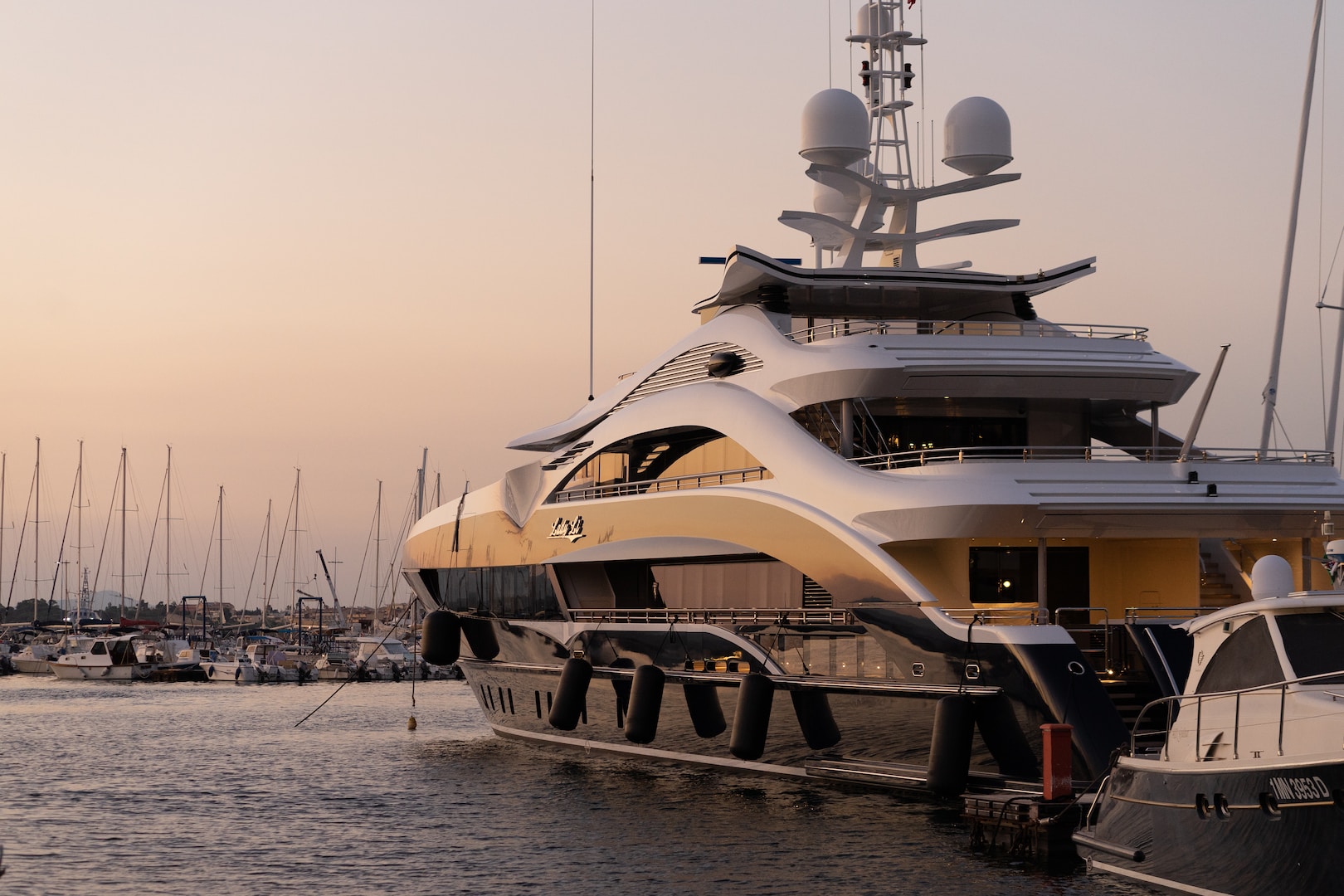 Additionally, SMSFs the ATO suspects may be acquiring lifestyle assets purely for the personal enjoyment of the fund's trustee or beneficiaries are also likely to be looked at by the ATO.

Insurers are required to provide the ATO with policy information where the value of assets is equal to or exceeds the following thresholds:

If you feel that you may be targeted by this latest ATO data collection activity and are concerned about the implications, please feel free to contact our office to discuss your individual circumstances.

This information will primarily be used when issuing external creditworthiness reports in relation to relevant businesses, effectively treating tax debts in a similar manner to other business debts.

More recently, the Government issued a Declaration to determine exactly what class of entities may be subject to such disclosures, including entities that:

Additionally, the Declaration does not allow debt disclosure for taxpayers who have an active complaint concerning the disclosure of tax debt information that is, or could be, the subject of an Inspector-General of Taxation (‘IGOT’) investigation.

Importantly, if there is such a complaint, the ATO can only proceed with a disclosure of the debt where it is not aware of it after taking reasonable steps to confirm whether the IGOT has such a complaint.

Treasury has released its Mid-Year Economic and Fiscal Outlook (‘MYEFO’) for 2019/20 forecasting a surplus of approximately $5 billion.

One new tax-related measure of note in the MYEFO was the announcement the ATO would be provided with a new discretion to direct taxpayers (found to be lacking in their substantiation efforts under audit) to undertake an approved record-keeping course, instead of applying financial penalties.

This is yet another measure designed to tackle the ‘black’ or ‘cash’ economy.

Specifically, the Commissioner will be given the discretion to direct taxpayers to undertake the course where he reasonably believes there has been a failure by the taxpayer to comply with their reporting obligations.

The Commissioner will not apply this discretion to those who disengage with the tax system or who deliberately avoid their record-keeping obligations.

Additionally, the MYEFO also announced the Government’s intention to implement a new third party reporting regime for the sharing economy.

This will apply to businesses who operate via online platforms within the ‘sharing’ or ‘gig’ economy (e.g., Uber and Airbnb).

It is proposed to be introduced in two stages, starting from 1 July 2022 (for ride-sharing and accommodation platforms) and from 1 July 2023 (for asset sharing, food delivery and tasking-based platforms).

The online platforms will be required to report identification and income information for all its participating members (i.e., both the sellers and providers).
These reports will go directly to the ATO for data-matching (i.e., review and audit) purposes. Ref: MYEFO 2019/20

In response to the devastating bushfires across large parts of Australia, the ATO has been keen to advise those impacted that it understands peoples priority is their family and community.

If taxpayers live in one of the identified impacted postcodes, the ATO will automatically defer any lodgments or payments, meaning that income tax, activity statement, SMSF and FBT lodgments (and their associated payments) are deferred until 28 May 2020.

For those affected not in the current ATO postcodes list, assistance can still be provided, with impacted taxpayers encouraged to phone the ATO’s Emergency Support Infoline on 1800 806 218.
Ref: ATO website, 20 January 2020 & ATO media release, 20 January 2020

Please contact our office if you have been impacted by this or another disaster for assistance. - 0749273796

Please Note: Many of the comments in this publication are general in nature and anyone intending to apply the information to practical circumstances should seek professional advice to independently verify their interpretation and the information's applicability to their particular circumstances.