It will apply to previously undeclared SG shortfalls for any period from 1 July 1992 up to 31 March 2018.

The ‘carrot’ currently on the table is that employers who voluntarily disclose previously undeclared SG shortfalls during the amnesty (i.e., importantly, before the commencement of an ATO audit) will:

This means that employers will still be required to pay all employee entitlements, including any unpaid SG amounts owed to employees and the nominal interest, as well as any associated general interest charge.

Employers who are not up-to-date with their SG payment obligations and who do not come forward during the proposed SG amnesty have been put on notice by the ATO that they may face higher penalties in the future.

While the SG amnesty is being actively promoted by the ATO, it is important to be aware that the proposed concessions currently on the table are not guaranteed until the relevant legislation becomes law.

Note that the Treasury Laws Amendment (2018 Superannuation Measures No.1) Bill 2018 will not be considered again at least until Parliament resumes on 10 September 2018.


In the last week of the August Parliamentary sittings, the controversial corporate tax cut plan for the big end of town (i.e., companies with an aggregated turnover of over $50 million) was defeated.

In addition, long-awaited legislation impacting the company tax and franking rates for small to medium companies (i.e., introducing a new ‘base rate entity passive income test’ from the 2018 income year to qualify for the lower 27.5% tax rate) was passed.

This legislation was particularly relevant for company rates applicable to passive investment and ‘bucket’ companies, which may now need to reconsider earlier lodged 2018 company tax returns, as well as the amount of franking credits attached to dividends paid from 1 July 2017.

Additionally, consideration may also need to be given to the company tax rates (and in certain circumstances, the franking rates) previously applied with respect to the 2016 and 2017 income years.

This is in light of the recently issued ATO compliance and administrative approaches for the 2016, 2017 and 2018 income years.

Unfortunately, the recent Government delays have created much confusion in this area, and in certain cases, a review and possible amendments may be required for previously lodged returns.

Division 7A benchmark interest rate for 2019

The benchmark interest rate for 2019, for the purposes of the deemed dividend provisions of Division 7A and the associated complying Division 7A loan agreements, has been set at 5.20% (i.e., down from 5.30% for 2018).

Recently issued draft legislation has focused on introducing new measures to manage the growing cash economy (i.e., the ‘black economy’) in light of the Black Economy Taskforce recommendations and recent Federal Budget announcements.
Two of these key recommendations are outlined below. 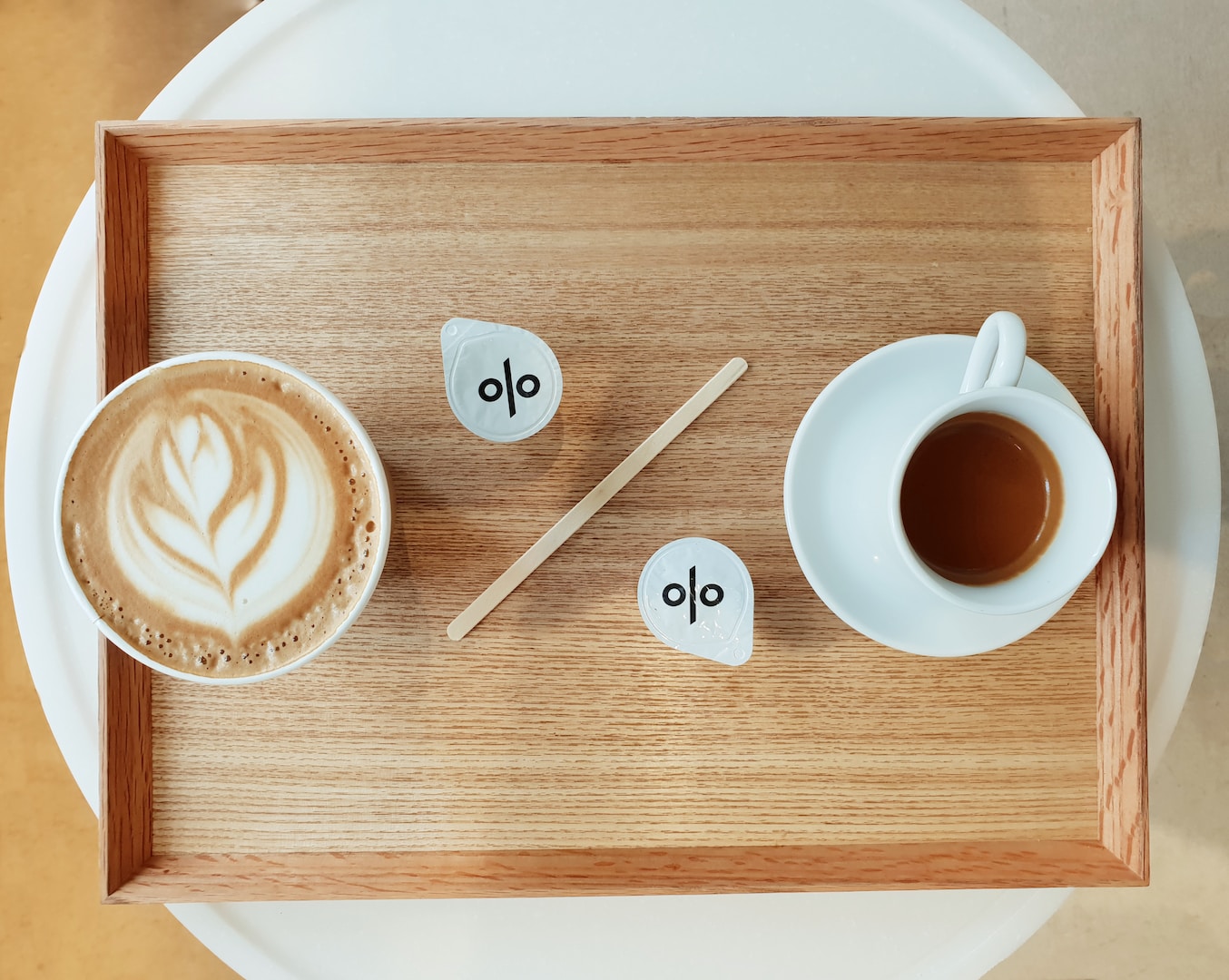 The Government is currently considering removing tax deductions where businesses fail to comply with their PAYG withholding obligations for payments to employees and contractors from 1 July 2019.

Specifically, deductions are proposed to be denied for these types of payments where the payer has failed to either:

Interestingly, deductions will only be denied if no withholding took place or no notification has been made. That is, incorrect amounts withheld or reported to the ATO will not impact a taxpayer’s entitlement to deductions. 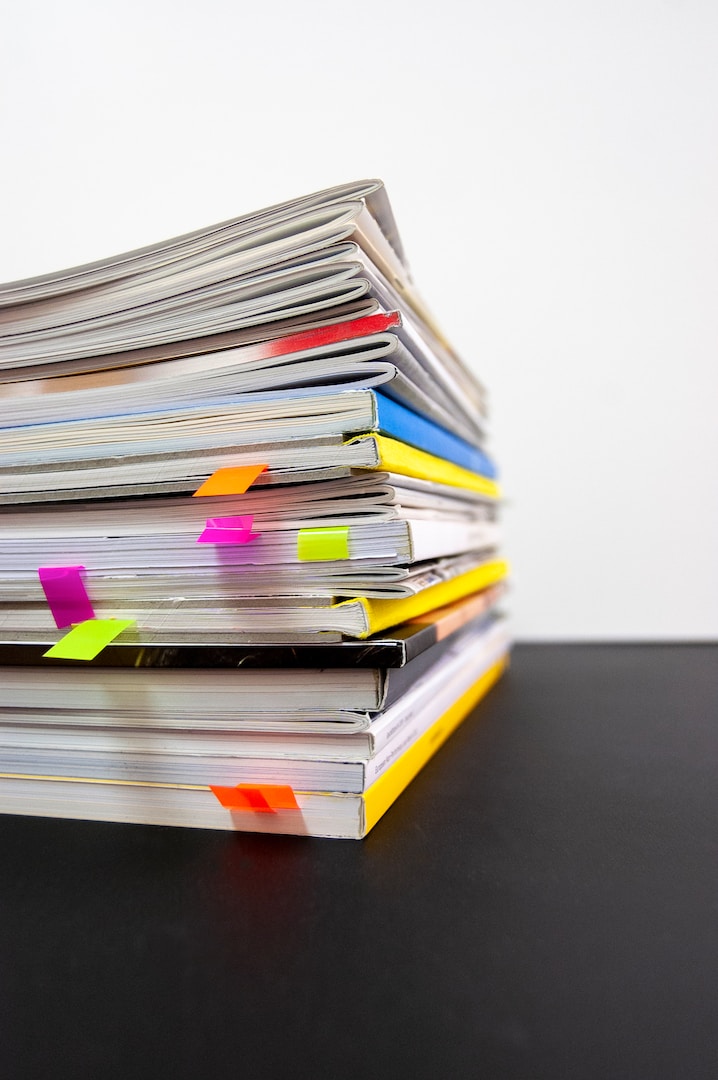 The taxable payments annual report is due by 28 August each year.

and courier industries from the 2019 income year.

Furthermore, draft legislation has now been released to further expand the TPRS to the following industries from the 2020 income year:

The ATO is currently offering various support measures to individuals and businesses from drought-affected communities to help with managing their tax and super obligations or who are struggling with their mental health.

It has also recently provided a summary of the potential tax impact of making donations to, or raising funds via a crowdfunding platform for drought relief (as outlined below).

For taxpayers wishing to make a contribution to a drought relief fund, it is important to be aware of the tax implications associated with making such donations.

For taxpayers wishing to make a contribution to a drought relief fund, it is important to be aware of the tax implications associated with making such donations.

To check to see if a particular appeal is a registered charity, the ATO has advised that taxpayers should use the ‘ABN lookup’ function on the Australian Business Register website before donating.